Please ensure Javascript is enabled for purposes of website accessibility

Workers’ Compensation Insurance is designed to ensure that injured or disabled employees hurt on the job are compensated, and that your liability is eliminated or mitigated. Longshore and Harbor Workers’ Compensation Act (Longshore Act) coverage fills gaps between state workers’ compensation coverage, which excludes workers on navigable waters or adjoining areas customarily used in loading, unloading, repairing or building a vessel, and the Jones Act, which covers only seamen. As an employer, it is your responsibility to buy insurance or to self-insure injuries sustained by workers covered in the Longshore Act.

Purpose of the Longshore Act

Administered by the Office of Workers’ Compensation Programs, a division of the U. S. Department of Labor, the Longshore Act offers compensation and medical care to employees disabled from injuries that occur on the navigable waters of the United States or in adjoining areas. The term “injury” includes occupational disease arising from employment.

Who is covered by the Longshore Act?

​Employers who employ workers for maritime work or in a maritime occupation, either full-time or part-time, on the navigable waters of the United States or in adjoining waterfront areas.

Employees engaged in maritime work or in maritime occupation. This includes longshoreman or other person in longshoring operations, and any harbor worker, including a ship-repairman, ship-builder and ship-breaker. Others engaged in maritime employment may include construction workers, maintenance workers, general managers of shipyards, machinists, pipefitters, sandblasters, security guards (patrols on and off vessels), sheet metal workers and welders.

The provisions of the Longshore Act are also incorporated in several other statutes, which provide compensation for workers engaged in other activities, including the extraction of natural resources of the outer continental shelf, employment on American defense bases and work under contracts with the U.S. government for defense or public works projects outside of the continental United States.

The following individuals are excluded from the Longshore Act if covered by a state workers’ compensation law:

What areas are covered?

Areas not covered include offices, public streets and shipyard shops not used in shipbuilding.

How does it work?

Similar to a state’s workers’ compensation program, the Longshore Act mandates that a number of benefits be awarded to injured workers. Employers are responsible for insuring the payment of compensation and medical benefits to injured employees through private insurance carriers or through self-insurance as directed by the Department of Labor. Benefits include the following:

If any installment of compensation payable without an award is not paid within 14 days after it becomes due, an additional 10% is added to the unpaid installment. When there is a conflict between an employer and the Office of Workers’ Compensation Programs, the Office of Workers’ Compensation Programs offers an informal mediation service that can avoid the legal costs associated with a formal hearing before an administrative law judge.

Similar to a state’s workers’ compensation program, the Longshore Act mandates that a number of benefits be ​Since Longshore Act coverage can be a complex issue, depending on both the location and the nature of the employee’s work, it is best to discuss coverage details with Biscayne Risk & Insurance Group.  More information is also available from your local Longshore District Director office. Benefit levels can be calculated using the statistics found at the Department of Labor.

HOW CAN WE SERVE YOU?

HOW CAN WE SERVE YOU?

Who We Are
Why We're Different 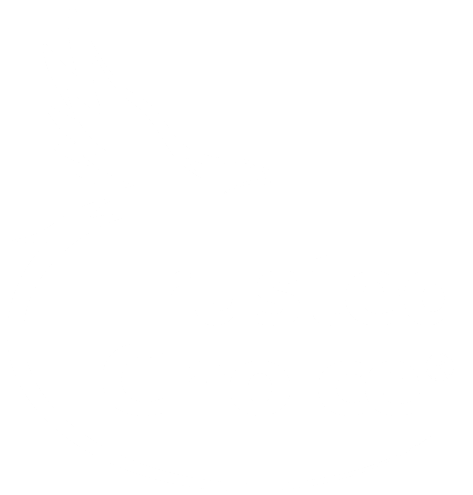 Who We Are
Why We're Different